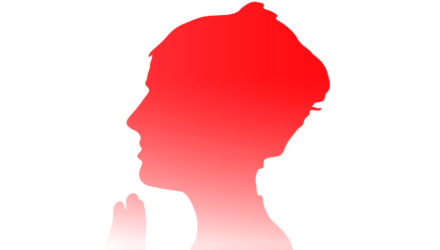 Experience Henryk Górecki’s profoundly moving Symphony of Sorrowful Songs, one of the most iconic pieces of the late 20th century, performed by the London Sinfonietta on Armistice Sunday.

A symphony of three movements, Górecki’s Third contemplates war through the perspective of a grieving parent or child. It features three Polish texts, from a 15th century lament of Mary, mother of Jesus, to an 18-year-old woman’s inscription on the wall of a Polish Gestapo cell from the Second World War, and a Silesian folk song expressing a mother’s grief during the Silesian uprisings of 1919–1921. The London Sinfonietta are no strangers to this work of holy minimalism, having recorded it in 1992, and selling over one million copies. Former Music Director David Atherton conducts the ensemble and soprano Elizabeth Atherton stars in this special performance commemorating 100 years since the end of the First World War, and since the formation of an independent Poland.

This concert commemorates 100 years since the end of the First World War, and of Polish Independence.

Part of 100 for 100. Musical Decades of Freedom, a worldwide PWM Edition project to celebrate 100 years of Polish Independence.