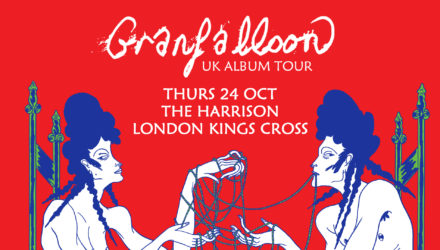 Also playing will be the wonderful Dilettante who are touring their new album ‘Hatesongs’.
https://www.facebook.com/dilettantesongs/

This show is put on in conjunction with Textbook Records.