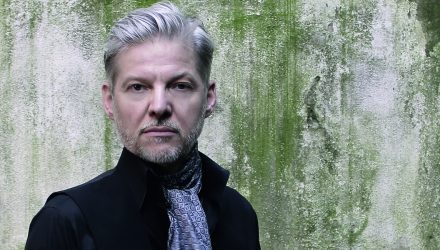 Germany’s Wolfgang Voigt is easily one of techno’s most prolific, influential and revered figures but he’s received his greatest acclaim for his ambient techno recordings under the moniker GAS.

GAS is the vision of a sonic body between Schoenberg and Kraftwerk, between French horn and bass drum. GAS is Wagner goes glam rock, and Hansel and Gretel on acid. GAS is there to take you on a seemingly endless march through the under woods – and into the discotheque – of an imaginary, nebulous forest.

In his music, Voigt does not create a direct reference to the original sounds or even the forest itself. He rather tries to reduce the “material” to its basic structure by using different zoom, loop and alienation techniques in order to release it from its original meaning and context. His intention is to create a kind of aesthetic essence, a cave (detail/loop/repetition) where you can get lost.