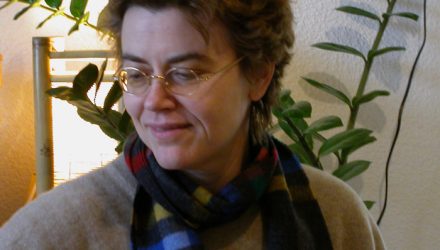 Borough New Music is delighted to feature the composer Eva-Maria Houben in Series 3. Since 2000, Houben’s music has been published by Edition Wandelweiser (Haan), and several CDs of her music have been released by Edition Wandelweiser Records, such as Another Timbre, Irritable Hedgehog and Makro. In 2012, she founded her own label diafani, and she is an organist and pianist as well as a composer. In this concert, Ben Smith (piano), Patricia Auchterlonie (soprano), Antonia Berg (flute) and Yoanna Prodanova (cello) explore just one part of Houben’s vast body of ‘Haikus’: Haikus for four (I, V, VII, IX), which were written in 2003-04, and this will be their UK premiere.