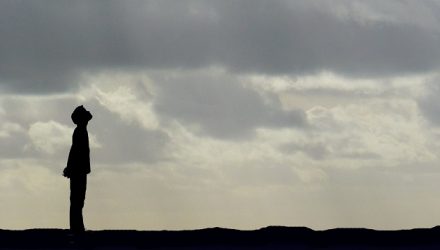 Halle orchestra – A Child of Our Time

Tippett’s choral masterpiece A Child of Our Time was written at the beginning of the Second World War as a protest against ‘man’s inhumanity to man’. Modelled on Handel’s Messiah and the Passions of J.S. Bach, its emotional essence lies in five spirituals Tippett incorporated into the score.The Hallé Choir are joined by soloists Sophie Bevan, Jennifer Johnston, Mark Padmore and Matthew Brook for this moving work. Britten’s Sinfonia da Requiem dates from the same troubled period as the Tippett and is also an intensely humanistic piece. As a precursor to both, conductor Andrew Gourlay opens the concert with Copland’s great tribute to his fellow Americans, a piece also written during the same conflict.