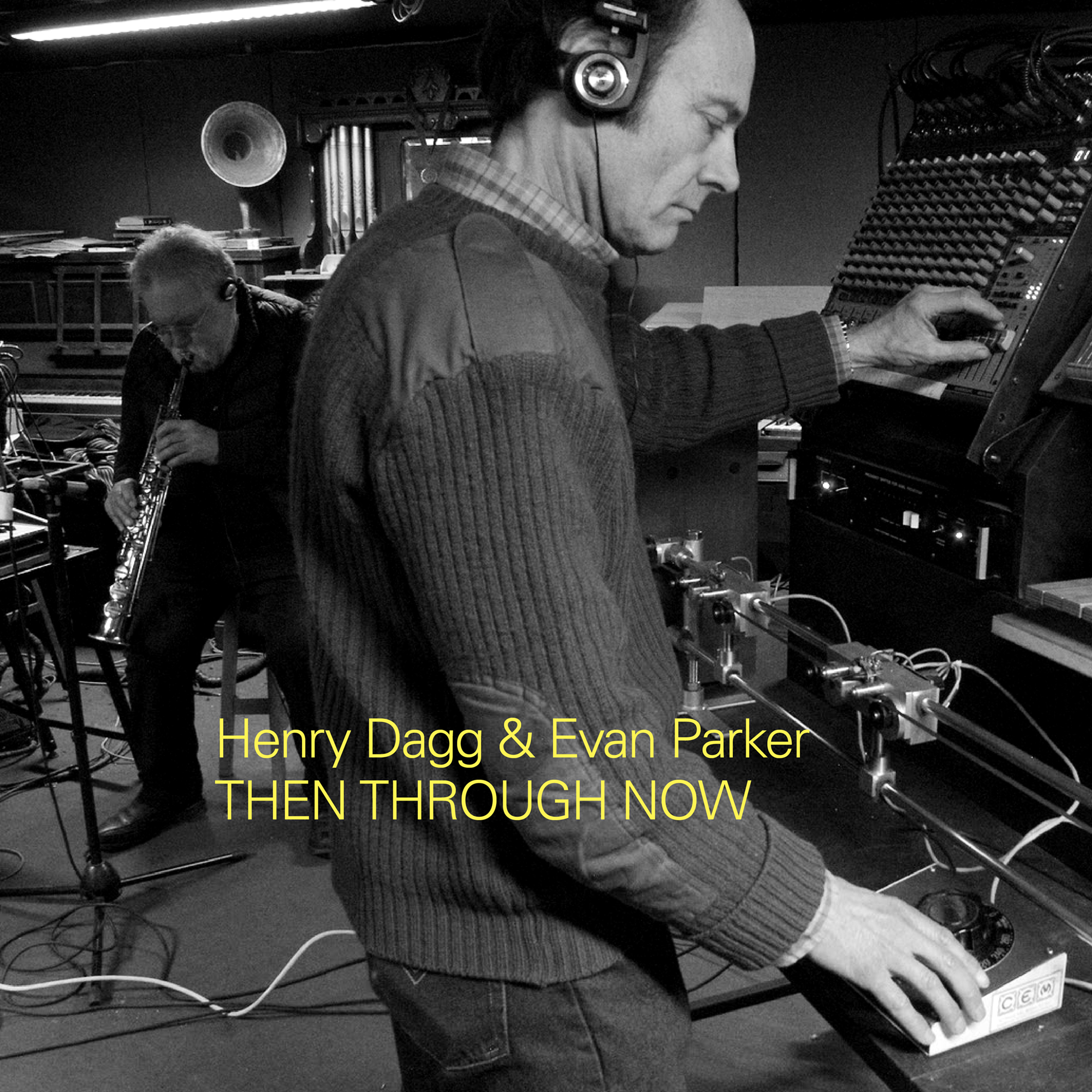 Album release show for
THEN THROUGH NOW
by Henry Dagg and Evan Parker
Support: Filter Feeder

Henry Dagg is a composer, improvisor, sound sculptor and builder of experimental musical instruments who formerly worked as a sound engineer for the BBC. His works include the Sharpsichord, a pin barrel harp commissioned for the English Folk Dance and Song Society, and a pair of steel sculptural musical gates for Rochester Independent College.

“What he’s doing is a very serious body of work. Henry’s not an ordinary commercial artist/musician; he seeks perfection, and he’ll get it at any cost.”
— Brian Pain, Rochester Independent College

Evan Parker improvises on the tenor and soprano saxophone, and has performed live and recorded extensively across the UK and internationally. He has pioneered or substantially expanded an array of extended techniques for the saxophone.

“It’s an exhilarating soundscape, showcasing not only the wide range of Parker’s musical abilities, but also the quiet and focussed attention to sound and detail that Dagg brought to both the initial live proceedings and the studio work which followed … A remarkable report back from the world of new and improvised music, beautifully recorded, designed and packaged.”
— International Times, on THEN THROUGH NOW

Henry and Evan improvised together for the first time as part of the Free Range series in Canterbury, Kent, on December 2, 2021. For the performance, Evan played soprano saxophone, and Henry developed a new electronic instrument called the Stage Cage, to both process Evan’s live sound as well as generate its own sounds.

The Stage Cage includes four valve test-oscillators, a pair of ring modulators, frequency shifter, chromatic zither, and a variable tape delay system (consisting of two quarter-inch tape machines, eight feet apart – the first machine records, and the tape runs past moveable playback heads to the second machine, allowing several replays). Henry’s main performance interface is a ‘dynamic router’: a five-key controller, which is the bridge between most of the components of the Stage Cage.

Towards the end of the performance, the tape machines were stopped, their reels reversed and set to play: the improvisation from then on was overlaid by a reverse reproduction of what Henry and Evan had already been performing, with the reverse recording itself also being subjected to various treatments.

The live recording was subsequently developed by Henry for this 56 minute album.

Henry and Evan will be improvising at this album release show.