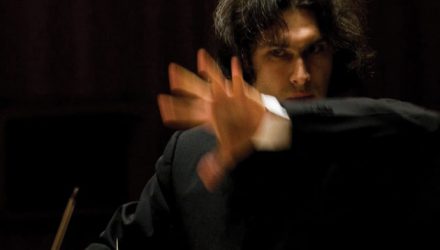 ‘The symphony lives!’ When Hans Werner Henze’s Seventh Symphony was first performed back in the 1980s, critics couldn’t believe their ears. Powerful, poetic and unashamedly grand, this is a symphony in the tradition of Beethoven and Mahler that speaks directly to audiences here and now. Vladimir Jurowski has paired it with two timeless 20th-century classics by Stravinsky – and is joined by Thomas Zehetmair to perform the extraordinary post-war Violin Concerto by Bernd Alois Zimmermann: music that sings, yells and dances its way out of one of the darkest periods in European history. Four masterpieces that simply demand to be heard.