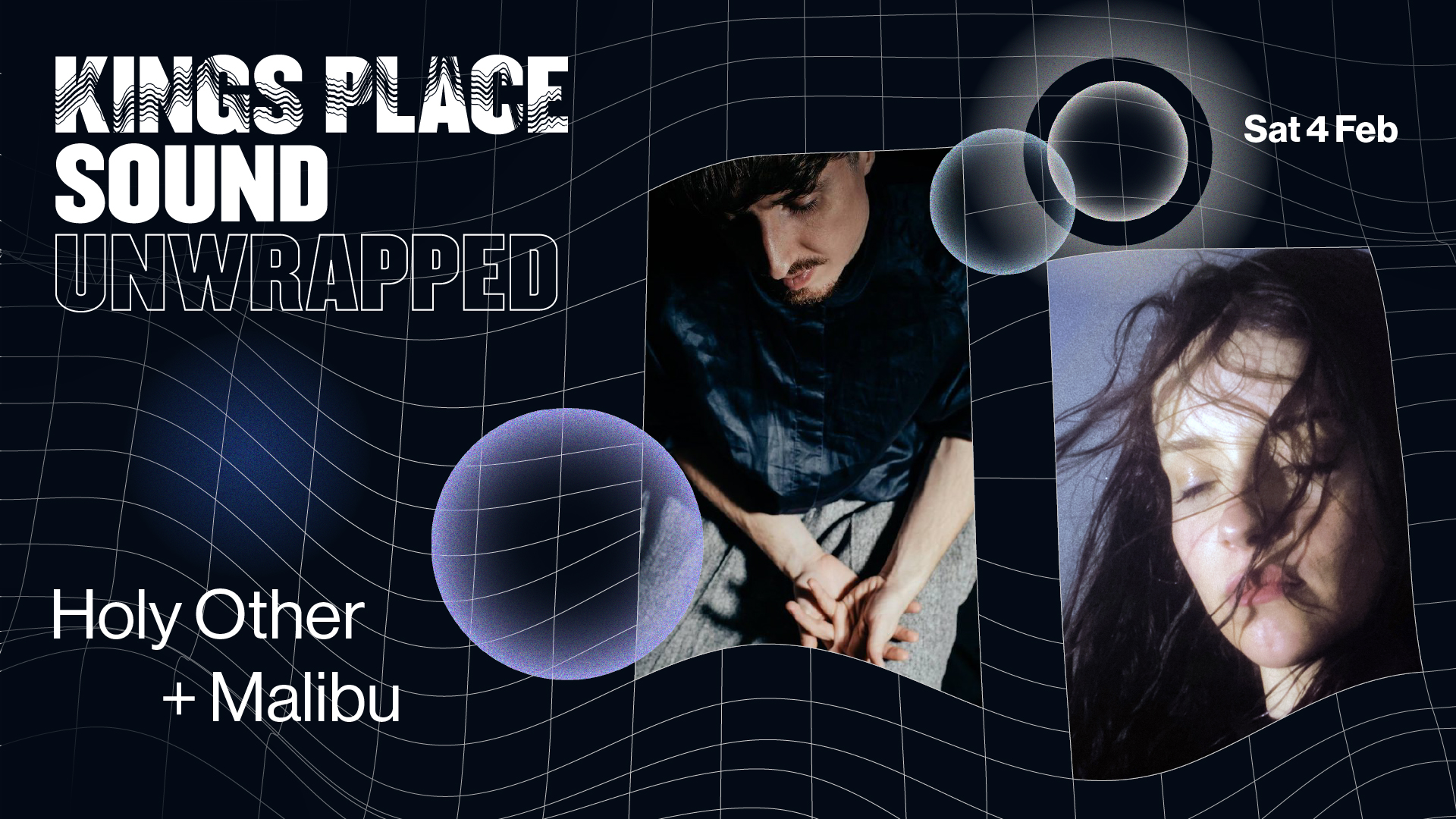 For Sound Unwrapped, we are excited to present a double bill featuring two remarkable talents within electronic music. Performing on d&b Soundscape in glistening 360 sound, Holy Other conjures a unique melancholy through dark and pulsating sonic immersion, while French ambient musician Malibu’s makes her UK live debut crafting ambient bliss with a sea of synthetic strings and choirs.

Holy Other became a ‘witch house’ landmark as part of Tri Angle Records, most notably for their mystical and quasi-legendary album Held (2012). Following nine years of total absence, Holy Other returned in 2021 with Lieve, with collaborations from Daniel Thorne on saxophone and Sian O’Gorman (NYX) and Simmy Singh on vocals.