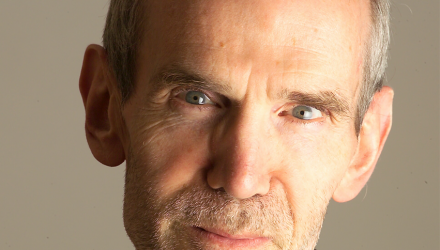 Howard Skempton celebrates his 70th birthday at the end of October – composer, teacher, pianist, accordionist and music publisher, Skempton’s quiet influence has spread far and near. Tonight’s concert fittingly begins with a selection of the short piano miniatures that Skempton calls ‘the central nervous system of his work’– played by a group of pianists that have been closely connected with the music for many years. The Gildas Quartet, Jack McNeill and the Addison Singers all have a long association with Howard Skempton and tonight perform music ranging from his characteristically quirky Clarinet Quintet to the luminous Yeats setting He wishes for the cloths of Heaven.

Please note there will be a free pre-concert talk at 6.30pm and a second concert featuring Howard Skempton and starting at 10pm.