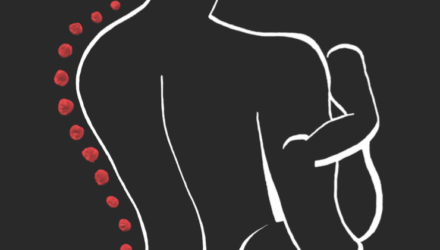 “If the home can be an art object, how can anyone assert that a woman ought to be a homemaker instead of an artist, if those two can be one and the same? This became our Artist’s project – she strives for aesthetic beauty every day in her performance of this domestic life, and in doing so tries to defy any reductive categorisation as ‘mother’ or ‘wife’ or ‘homemaker’. But the performance can’t continue without an audience. As her agent the Impresario explains, with public interest waning in the piece, it risks ceasing to be art at all, if nobody is there to behold it – paintings can go in a gallery; a life can’t.”

Commissioned by Helios Collective for their Formations 2017, this work – at times harrowing, at times surreally humorous – received high praise from the likes of Judith Weir and Daniel Kramer. We are really excited to be taking a new production to this year’s Edinburgh Fringe Festival, with an entirely new team alongside composer Joanna Ward and librettist Ryan Hay.