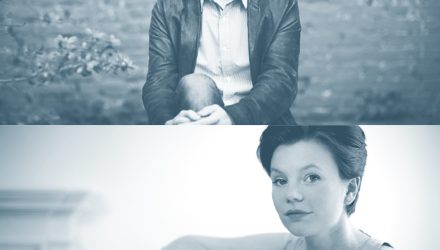 CrossCurrents takes over this Barber Evening Concert with a programme of British piano solos and duos, performed by Huw Watkins and Clare Hammond.

For CrossCurrents, Huw is joined by Clare Hammond – allowing us to experience two outstanding pianists, their musical interactions, and their enthusiasm for performing new and contemporary repertoire.