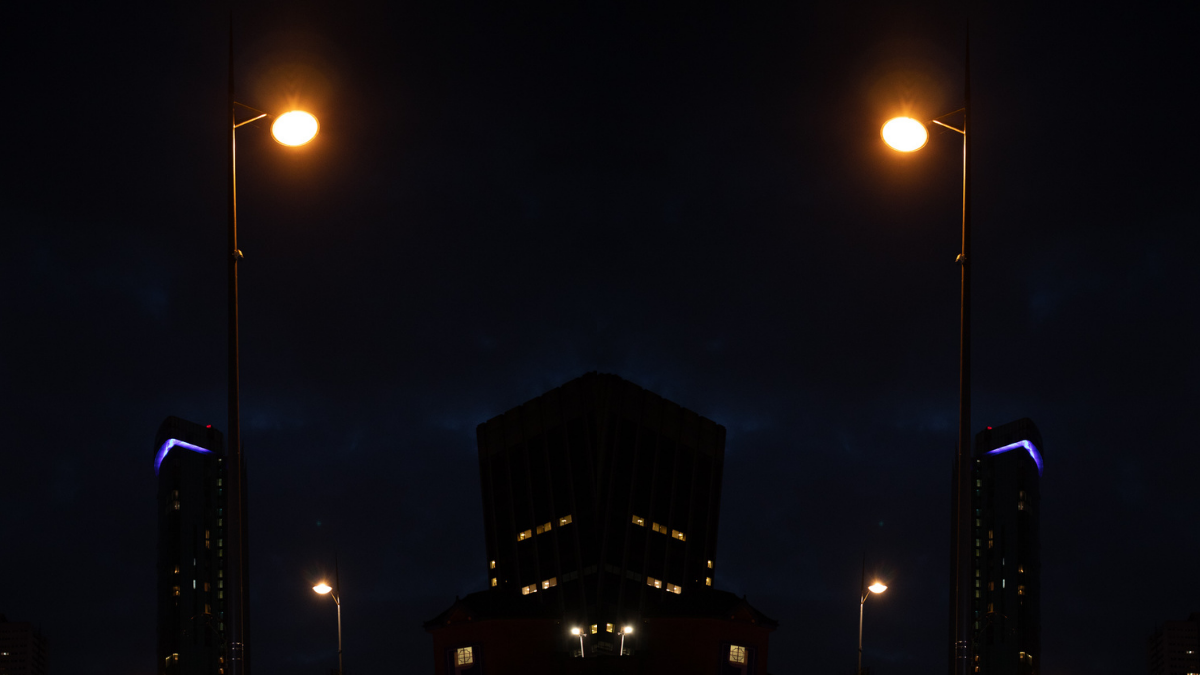 This November, join us for Illusions.

Hear 80’s inspired live electronics attached to compositions surrounding myths, dreams, desire, and the reality that isn’t always as positive as we want it to be. With new work by Edmund Hunt and pieces by Richard Baker, including the culturally significant The Tyranny of Fun.

The Tyranny of Fun encapsulates the perception of something dangerous and menacing within a hedonistic environment, for composer Richard Baker, this idea is realised within the sound of the New York gay disco scene, in its decadent heyday in the late 70s and early 80s, just before the first wave of the AIDS epidemic hit.

In keeping with the bittersweet, Richard Baker’s Hwyl fawr Ffrindiau, meaning goodbye friends in Welsh, injects this incredibly touching afternoon of music with sentimentality, and once again, loss.

We are celebrating much loved Composer Howard Skempton’s 75th Birthday! Hear his music (of course), including a brand-new commission, and music the birthday boy has selected.

A musical fusing of continents and celebration of cultures, with live music from BCMG. New music pieces from Bangladeshi, Sri Lankan & Birmingham musicians.