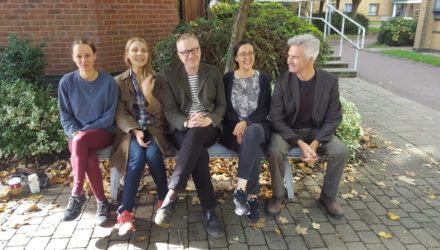 A new song cycle by Colin Riley on the words of poets and writers, including Robert McFarlane (author of The Lost Words and The Old Ways)