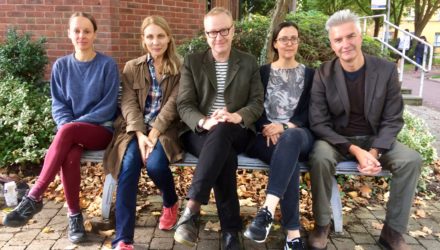 In Place by Colin Riley