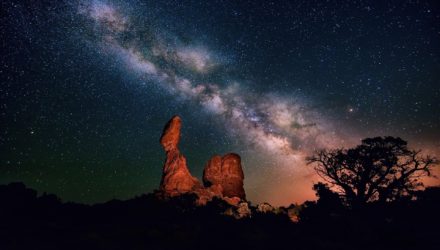 In The Steps of Apollo

In celebration of the 50th anniversary of the Apollo 11 Moon landing, a brand new specially created 3D Planetarium show IN THE STEPS OF APOLLO is being launched at We The Curious, Bristol.

This unique new music show exploring the lunar landing and its ongoing legacy will première on Saturday 20th July, 50 years to the day after Neil Armstrong first stepped onto the surface of the moon.

Sound World and the Planetarium team at We The Curious have created a captivating show combining the best contemporary classical music (specially commissioned) and stunning, bespoke 3D visuals.

Five astronomical journeys will take the audience from the observations of ancient stargazers, through the excitement of the 1969 mission to the farthest reaches of the Universe; revealing the beauty of the cosmos and our place within it.