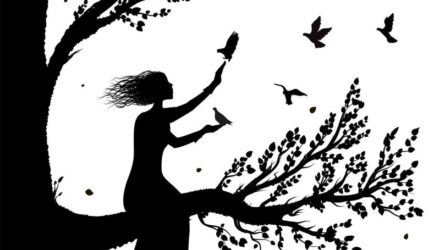 In The Theatre of Air – Album Launch

In a performance featuring selected pieces from their new album, In the Theatre of Air, the Marsyas Trio celebrate the works of living women composers in concert, conversation and
film.

Featured will be Judith Weir, the first woman to be appointed Master of the Queen’s Music, Welsh composer Hilary Tann, whose music is inspired by nature and infused with elements of traditional Japanese music, and Scottish-born Thea Musgrave, who celebrates her 90th birthday in 2018 and recently received the Queens medal for music. Rising stars who represent the future of musical innovation are Georgia Rodgers and Laura Bowler, whose unique language aims to inspire today’s audiences.

The concert finishes with an unforgettable cross-arts performance of music with live shadow puppetry by the amazing Smoking Apples company. Join us after for a drinks reception with the performers and composers.

This event is supported by PRS Foundation’s Open Fund For Music Creators.