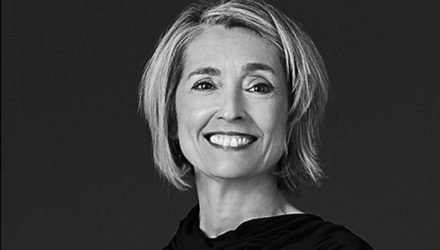 It’s May, 1996. As their plans disintegrate and a blizzard closes in, four climbers confront the summit of Mount Everest – and a life-or-death choice.

Based on a true story, Talbot’s opera has a contemporary setting, but an eternal theme: the limits of human courage, and the unbreakable power of nature.

‘Gripping, edge of your seat story-telling’, wrote one US critic after its premiere in 2015. ‘If you want to see where opera is headed in the 21st-century, don’t miss this production.’ We’ll second that – and we think you will too.