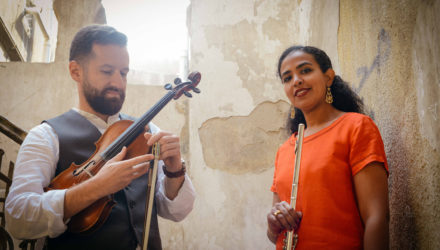 The Rain Over Nubia tour is generously supported by Arts Council England.