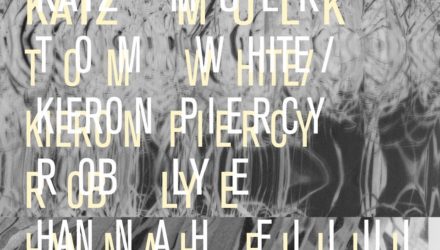 Kieron Piercy and Tom White’s collaborative work involves the process of reworking past recordings; overlapping, shaping for new live and studio contexts that evolve slowly. Live room mics, tape and computer manipulation are used to exchange material. So far they have performed at Zaratan Gallery, Lisbon and Access Space, Sheffield of which recordings from those events will be used to form further raw materials