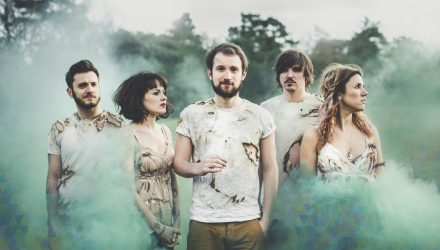 After a triumphant UK tour around the release of their latest album Wildfire, Keston Cobblers Club were invited to open for Bellowhead on their farewell tour. KCC have played some of the UK’s biggest festivals, including Glastonbury, Bestival, Cambridge, Wilderness and Green Man; and their new album is planned for release in early 2017.