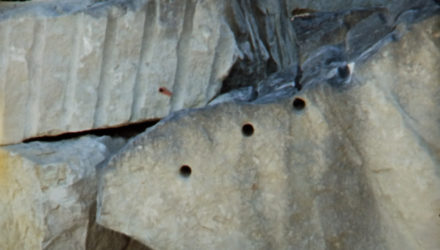 A night of film and sound work by Duncan Whitley, including the premiere screening of Kimberlin: a 24-minute experimental film work made in collaboration with Abul Mogard. The space of the soundtrack is explored through a series of works live-mixed for a multi-channel soundspace, in this one-off event at Cafe OTO.

Filmed on Portland in the months following the United Kingdom’s European Union membership referendum and scored with Abul Mogard’s dense, layered Farfisa organ tones, Kimberlin takes the viewer on a journey imbued with an ambiguous sense of (be)longing and loneliness. Digital and super-8mm film, field recordings and the Mogard soundtrack combine in an experimental form synthesizing cinematic and musical space.

Duncan Whitley (born UK, 1974) is an artist working predominantly with sound and the moving-image. His practice synthesizes the languages of cinema, documentary and spatial sound art.

He has presented site-specific projects, audiovisual works, installations and live multi-channel sound works in the UK, Europe and South America. He is currently artist in residence at Coventry University’s School of Media and Performing Arts.