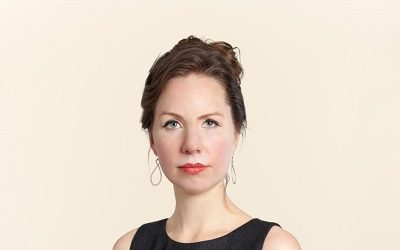 Series 3 of Borough New Music opens with works performed by Patricia Auchterlonie (soprano), Ben Smith (piano), Yoanna Prodanova (cello) and Antonia Berg (cello). Songs by Sciarrino nestle either side of the two centrepieces of this recital: the UK premiere of Kate Soper’s ‘Only The Words Themselves Mean What They Say'(2010-11), and a world premiere by exciting young pianist-composer Ben Smith (b. 1991). Full details:
– Salvatore Sciarrino (b. 1947) – Due melodie per soprano e pianoforte (1978)
– Ben Smith (b. 1991) – New Work (WORLD PREMIERE)
– Kate Soper (b. 1981) – Only the words themselves mean what they say (2010-11) (UK PREMIERE)
– Salvatore Sciarrino – Ultime rose (from Vanitas) (1981)
Free admission. Light refreshments are served after the concert.