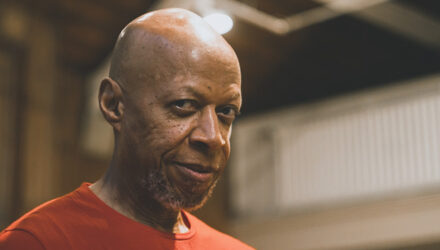 Laraaji is synonymous with ambient music, meditation and cosmic energy – his Laughter workshops, deep listening performances and yoga tours have become a program highlight at some of the worlds finest arts institutions, festivals and clubs. Awakened to mysticism in the 70’s, Laraaji bought a second hand zither and began busking around Manhattan and Brooklyn – he was playing in Washington Square Park when Brian Eno heard him, resulting in Laraaji recording the third release of Eno’s seminal “Ambient” series. Forty years and almost fifty albums later, Laraaji is at the forefront of deep listening and ambient music – he has collaborated with Bee Mask, Ela Orleans, Motion Sickness Of Time Travel, Blues Control and Sun Araw, released on Stones Throw subsidiary Leaving Records, produced Boiler Room sessions and toured worldwide.

Laraaji’s course at CAMP will be an idyllic immersion into ambient music, meditation, laughter and deep listening. Participants will enjoy a variety of activities including: