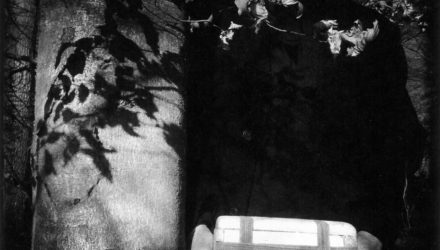 Writer Iain Sinclair joins the London Experimental Ensemble for a unique collaboration combining group improvised music with written and spoken language. This experiment follows the publication on Tangerine Press of the recent edition Dark Before Dark.

Iain Sinclair was born in South Wales. He went to school in the west of England and university in Dublin. He lives, walks and writes in East London. A sequences of books begun in 1975 with Lud Heat concluded in 2017 with The Last London. His gaze is now set on Peru.