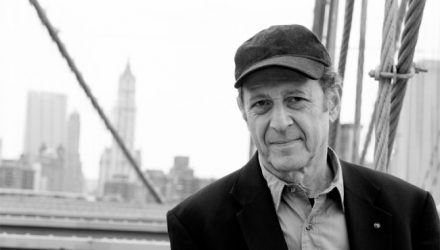 It starts on the streets between Elephant & Castle and Waterloo Station, with a homeless old man singing quietly to himself. It becomes … well, there isn’t really any way to describe what you’ll think or feel next, as Gavin Bryars weaves that broken scrap of human feeling into a sonic experience unlike anything else in 20th-century music. Along with Bryars’s haunted soundscape from the sunken Titanic and Steve Reich’s groundbreaking Music for Eighteen Musicians, Jesus’ blood never failed me yet is a true modern classic: music with the power to provoke, to move, and to leave you transformed.