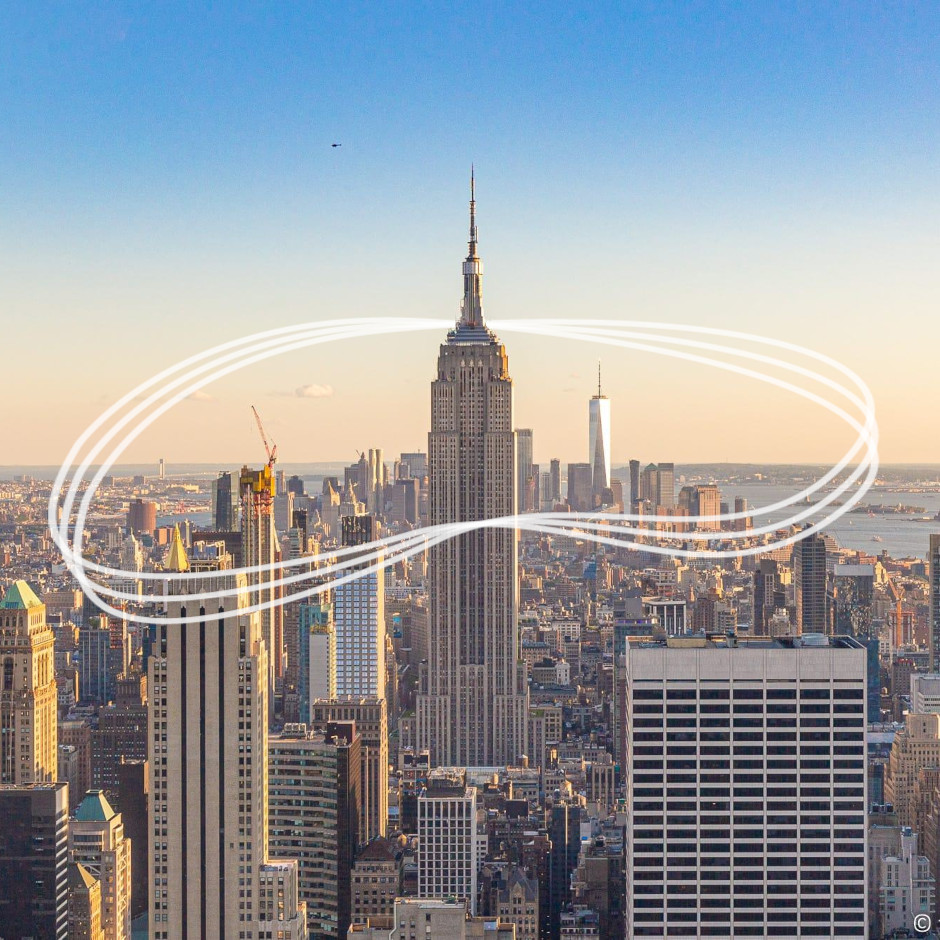 Minimalist master Steve Reich returns to his New York arts scene roots in this bright and rhythmically agile piece, written and performed alongside painter Gerhard Richter’s film Moving Picture. The film starts with a two-pixel pulsating, colour-shifting line, which becomes four pixels, then sixteen, then 32 and so on. The music starts with a two-note oscillation that expands equally but then becomes liberated from the structure of the forms on film, allowing notes to escape and create their own destiny in this cool and elegant piece. Music by two other masters of the New York scene complement Reich’s music, while the London Sinfonietta, with Sound Intermedia, re-create Nunu, its commission from the late and sadly missed Mira Calix.