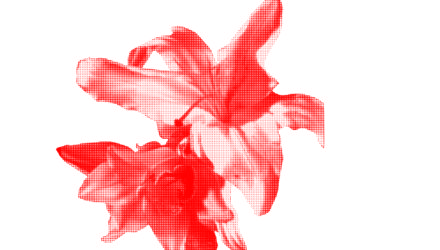 A dissatisfied man digs down from his garden to hell, then all the way up to heaven in search of meaning. Richard Ayres’ new semi-staged music theatre piece No. 50 (The Garden) is an irreverent and darkly comic tale for our age, inspired by the paintings of Hieronymus Bosch and Dante’s Divine Comedy. Ayres’ distinctive style of extremes proved a sensation in his last semi-staged concert work with the London Sinfonietta; In the Alps (2010) and his latest is sure to offer a truly memorable experience, created to mark the ensemble’s 50th Anniversary.

Richard Ayres – No. 50 (The Garden) (UK premiere of a London Sinfonietta co-commission)