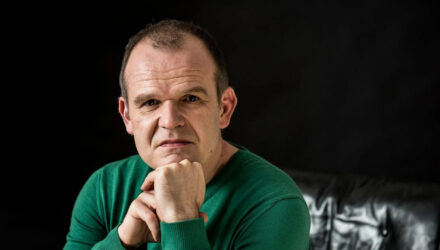 The young Richard Strauss was a risk-taker – a musical innovator so dizzyingly irreverent that even his own father sometimes thought he’d gone too far. Here two of Strauss’ most audacious early masterpieces frame premieres by three of the brightest musical imaginations working right here, right now.

So Håkan Hardenberger – arguably the greatest living classical trumpeter – premieres the new concerto by Helen Grime: one of those composers whose name alone guarantees something utterly original. There’s a solar-powered new showpiece by Joel Järventausta, a student of George Benjamin. Francisco Coll, meanwhile, is a painter well as a musician, and his Violin Concerto was created especially for Patricia Kopatchinskaja. ‘You can only win the freedoms you dare to take,’ she says, and this new concerto will liberate her to be her untrammelled self.