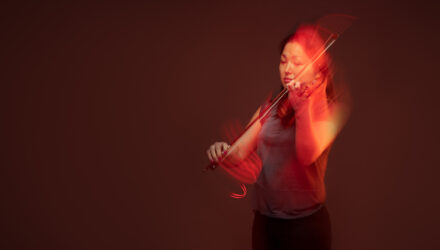 Music never stands still. The opening concert of the London Symphony Orchestra’s Autumn 2021 season introduces the world premiere of two movements from a new choral work by Julian Anderson, inspired by the poetry of exile.

‘What comes across is a belief in the value of international cultural exchange, the vibrancy that humans gain from sharing our creativity, and the richness that arises when people move to different countries … Anderson’s work reminds us of the gains from celebrating difference.’

Also in this concert, which spans over 100 years of British classical music: Judith Weir reads ancient Taoist poetry, and finds ideas of radical simplicity, and Peter Maxwell Davies attends an all-night party (and finds a bracing hangover cure) on his adopted home of Orkney.