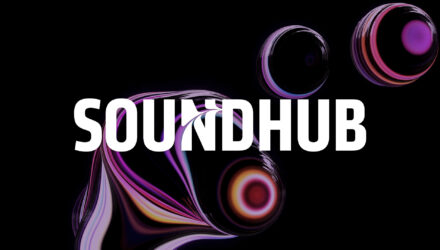 Current LSO Soundhub Members Clare Elton and Ruaidhrí Mannion unveil the new pieces they have been developing on Phase II of the scheme. Music by four Soundhub Associates, including another world premiere, completes an evening bursting with bold sounds and fresh ideas.

TICKETS & LIVE STREAM
Tickets to join us in the Jerwood Hall, LSO St Luke’s, must be purchased online in advance.

This concert will also be live streamed on the LSO’s YouTube channel, and will be available on demand afterwards.

LSO Soundhub is generously supported by Susie Thomson and The Garrick Charitable Trust.