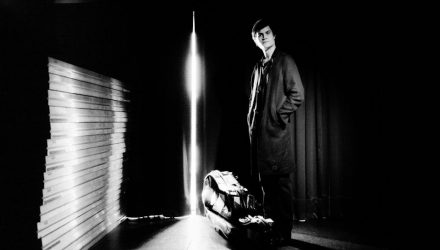 In his native Vienna Lukas Lauermann has been something of a cello Zelig, appearing in experimental ensembles as well as indie bands and theatre productions. A well-traveled musician, he has plonked down his cello in places like La Cigale Paris, Royal Festival Hall London or the National Concert Hall in Taipei, and still he found the time to record his much-lauded first solo album “How I Remember Now I Remember How” exploring and electronically enhancing the possibilities of his instrument.