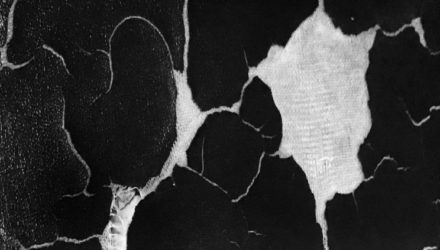 Matt Davis and Mark Wastell met and first performed together at a London Musicians Collective workshop in 1996. Soon after they formed Diamonds and Amoebas, a quartet with pianist Robbie Knight and harpist Rhodri Davies. Towards the end of the 1990s, together with Rhodri and violinist Phil Durrant, they were the main protagonists of a fresh approach to collective improvisation that became known as New London Silence. Primarily interested more in space, time and texture, their music began to reach a wider audience through recordings on Wastell’s Confront label and various international imprints. Throughout the following years their work, not restricting itself to acoustic improvisation, has continued to develop and has incorporated other elements including electronics, visuals, site-specific installations, self-invented instruments and collaborations with dancers.

Mark Wastell and Luigi Marino played for the first time in Mark’s large ensemble The Seen and continued as a separate unit, exploring a shared sense of time through the subtle resonances of metal percussion, occasionally enhanced by feedback generators that use the body of the instruments to propagate sound. Even though the duo has less than a year of life, it is already establishing itself as a stable presence in the experimental music scene with performances at Cafe Oto, Oxford Improvisers, IKLECTIK, Hundred Years Gallery and upcoming ones at DisCon Festival.