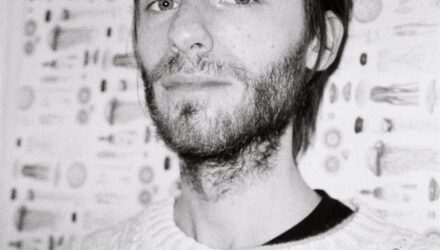 Minor Science presents Absent Friends Following his debut album Second Language, Minor Science presents the evolution of his acclaimed Absent Friends ambient mix series. Pitchfork called 2017’s Absent Friends Vol. 2, “a snapshot of New Age at its most otherworldly,” naming it one of the year’s best mixes. The latest iteration of the project transforms it from studio project into live experience, using improvised performance and deft four-deck mixing to present an hour of neverbefore- heard original material. Dense and emotionally weighty, Absent Friends live shifts and develops with each performance; you’ll never hear it the same way twice. With visuals by Paul Witherden.