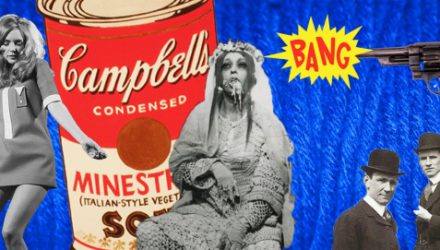 The Mother – playing with a play

As part of King’s Arts & Humanities Festival, Mahogany Opera Group presents excerpts from and discussion around its project in development, The Mother. The Mother is a wild, impassioned chamber opera adapted from the absurdist play Matka by influential Polish artist Stanisław Ignacy Witkiewicz (1885-1939), known as Witkacy.

Witkacy was a Polish writer, playwright, poet, painter, photographer, philosopher and art theoretician. He was a visionary ahead of his times, a prankster, whose cutting-edge judgement and catastrophic prophesies continue to resonate with younger generations. Often dismissed by his contemporaries, he developed his own theories on theatre and performance, writing:

“On leaving the theatre, one should feel that he has woken up from some strange dream in which even the commonest of things possessed some strange unfathomed charm characteristic of dreams and incomparable to anything else.”

The Motherplaces Witkacy’s radical views on theatre within an opera context for the first time. Drawing on his anarchic and surrealist subversion of theatrical norms, Mahogany artists Laurence Osborn (composer), Theo Merz (writer) and Frederic Wake-Walker (director) explode the operatic form, allowing it to have its own existential crisis. Join composer Laurence Osborn, Professor Paul Allain and singer Lindsay Bramley as they discuss the development of this opera, the task of adapting a play for the operatic stage and the influence of Witkacy and Polish theatre on contemporary practice, alongside sung excerpts from the piece.