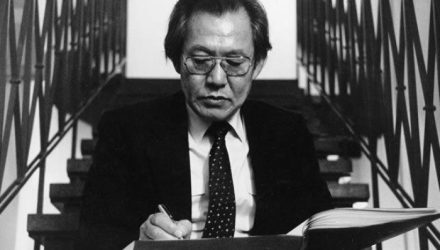 We celebrate the centenary of Isang Yun (1917-95), a unique composer from Korea who became a leading figure in his German exile, where he was commissioned by the Berlin Philharmonic, a number of opera houses and major soloists. His scorchingly expressive music draws equally on elements of old Korean music and on avant-garde inventions: Teile dich Nacht is a haunting setting of Nelly Sachs’ poems, while Pièce concertante bursts with energy and playfulness. The programme is rounded off by a viscerally powerful work by Sukhi Kang, Yun’s one-time student and another major Asian contemporary.

This concert is part of the Music of Today series