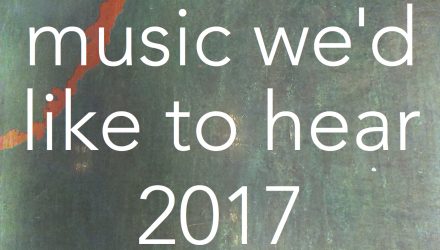 The central concert of our 2017 series plays on expectations, confirmed and confounded.

Works for piano trio and duo are programmed around a new commission from Paul Newland (supported by RVW Trust), a unique British voice and former student of Jo Kondo.

The pared-down transparency of Newland’s music is contrasted with the work of Japanese composer Makiko Nishikaze, whose mysterious and fragile music holds us gently in a suspended present. At the opposite extreme, a piano trio by Paris-based elder statesman of American experimentalism Tom Johnson, who considers music of complete predictability in a classic work from 1984 which he describes as sounding “a little like Beethoven”. Finally, an exquisite recent work from the ceaseless inquisition of pioneering American sound artist Alvin Lucier.