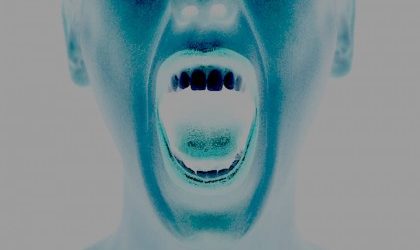 Neil Luck is a composer and performer and director based in London.
He is interested in live performance, fallible bodies, the pathetic, theatre, the esoteric and the unesoteric. His music is concerned with sound, of course, but resonates with other live and fine arts practices.
As a curator and producer He has organised a number of events and festivals which reflect his interests in performance, collaboration, and questions of taste.
Luck founded the experimental music ensemble ARCO, and co-founded the artist cooperative and net-label squib-box with Adam de la Cour and Federico Reuben

Adam de la Cour (b.1979) writes music, makes films and performs in a variety of settings. He holds a PhD from the University of Southampton where he studied composition with Michael Finnissy.

​As a performer He has worked closely with the composers Neil Luck, Alwynne Pritchard and Matthew Shlomowitz, as well as the artist Bruce McLean, fulfilling various roles, including that of vocalist, guitarist, tap dancer and clown. He has also had the pleasure of performing with various ensembles including ARCO, The Two Bennys, Arn & Hammer, + -, Reconsil and the London Sinfonietta.

As a filmmaker his shorts have their roots in experimental film, video art, genre movies and trash cinema. He al