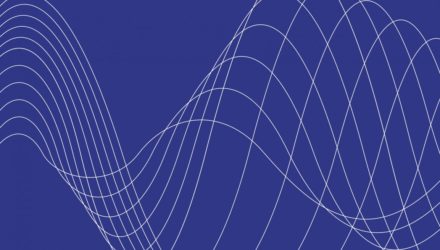 How is music shaped by the architectures and geographies it is made in?  Over three days, this project addresses the resonances between contemporary musical culture and new spaces for performance.

Linked to Theatrum Mundi’s work on Making Cultural Infrastructure, it looks at the ways that physical and immaterial conditions of the built environment affect the cultural forms produced in cities.

Additional programming and advisory support has been given by Sound and Music.

New Resonances is organised by Theatrum Mundi and the Onassis Cultural Centre, Athens, as part of the Interfaces project supported by the Creative Europe Program of the European Union.