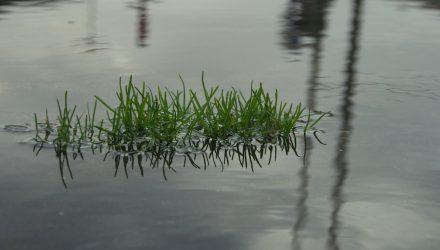 No Noise Is An Island

IKLECTIK presents
Sunday 15 April | doors 7pm – start 7.30pm £7 adv / £9 door
No Noise Is An Island
A Performance – lecture by Pia Palme
: about listening, composing, noise, and emerging patterns around a puddle of rainwater
contrabass recorder, electronics, texts, video and improvised music.
(Supporting act to be confirmed)
A handful of grass as a tiny island surrounded by its own small scale ocean makes me think of that line of John Donne’s – ‘No man is an island’. However, his line must be translated into modern language. No man – no woman also – no between, no citizen – no person – no human being – no non-human being, too – no whatever identified being, but also: no plants and no animals. No islands and no ocean. Can anything be identified by itself, as separated entity? Rather, they all are in-between.