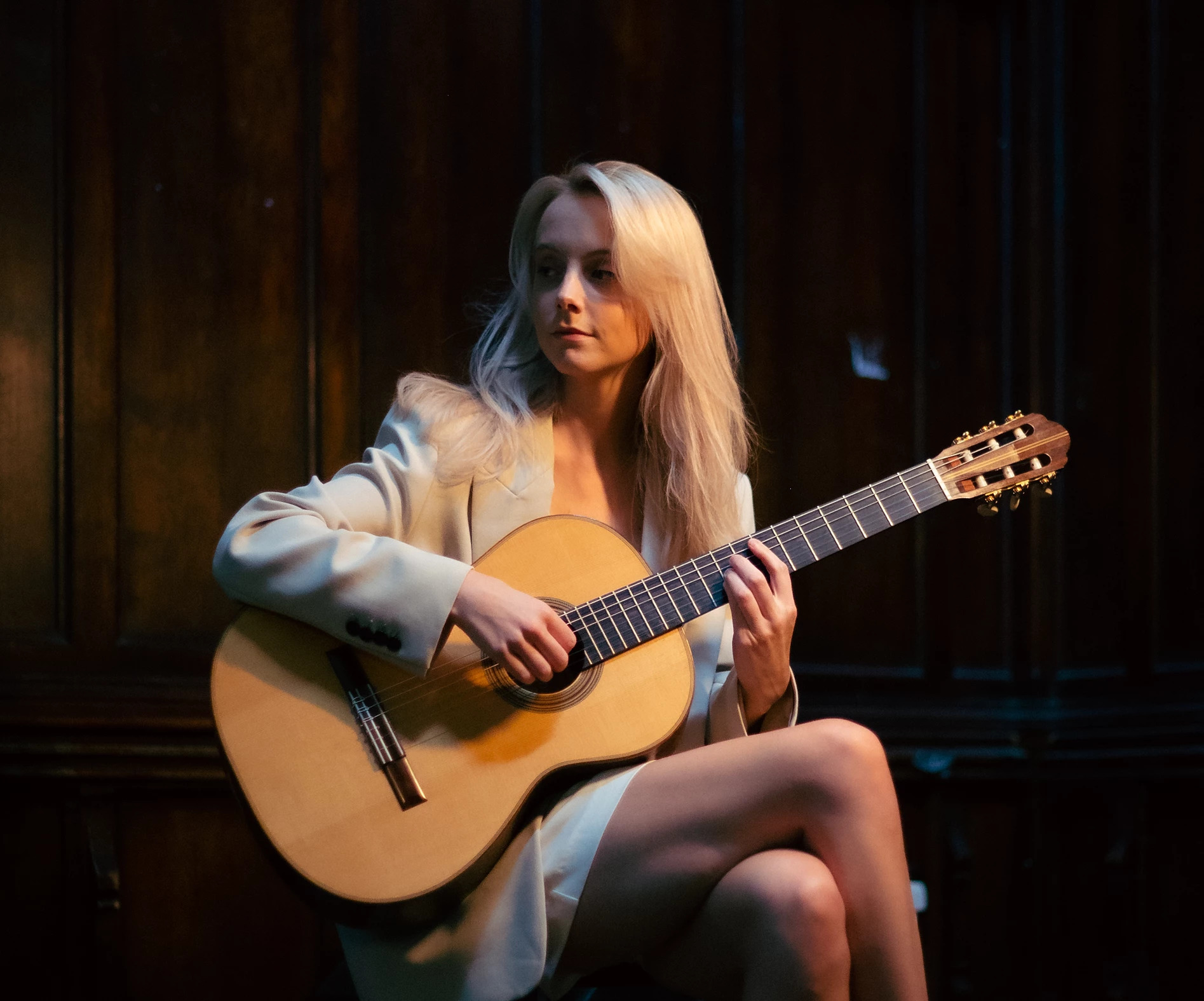 lexandra’s debut album My European Journey combines her passion for nineteenth-century music with a love of discovering lesser-known composers and bringing them into the spotlight.

Expect Alexandra to dip in and out of music by Napoléon Coste, Giulio Regondi and Luigi Legnani – bringing local sounds and character from from Vienna, London, Copenhagen, and beyond.

Alexandra will collaborate with Esther to perform a selection of rarely heard guitar and violin duets, building on Esther’s passion for highlighting the work of women composers.