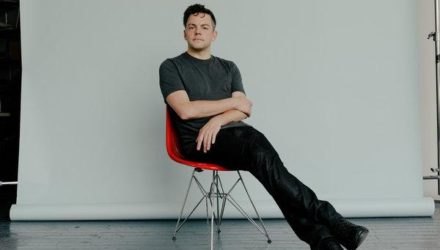 Under the glow of the northern lights across three distinct spaces, experience a series of live performances, sing along to a 40-strong choir, dance into the new year, and celebrate in a world of luminous wonder designed by Aurora collaborator Kate Wicks (The Great Gatsby).

Music on the night ventures to far horizons and unfolds in surprising ways: a rare UK performance by Teitur and Nico Muhly of their song cycle ‘Confessions’ for voice and Baroque instruments, Terry Riley’s hypnotic minimalist gem ‘In C’ with Nico on piano, and a string rendition of Bach’s Goldberg Variations that places you in and amongst the performers.