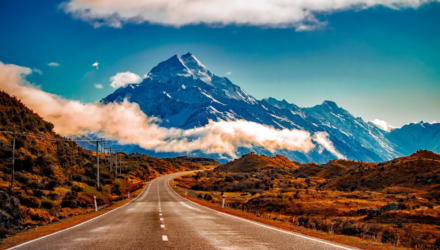 On and Off the Road

Detours is a road trip deep into memory – a set of deeply personal moments frozen in time, each one as witnessed from the driver’s seat of a car. By turns elegiac and pulsating, haunted and beautiful, Gordon McPherson’s masterpiece pays homage to everyone from Igor Stravinsky to Glen Campbell across five hypnotic movements.

Exactly 20 years after Psappha made the world-premiere recording of Detours, the group gives a rare full performance in a concert that also features two world premieres of works created for Psappha’s Composing For scheme: Robert Reid Allan’s playful portrait of the artist, written for and premiered by BBC Radio 3’s Tom McKinney; and Keting Sun’s spectral work for violin and cimbalom.