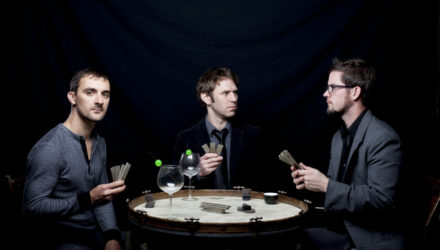 Typically we think of ‘musical gesture’ as being relegated to the domain of sound. But live music is also a fundamentally visual affair — musicians circulate on and off of the stage, move their bodies to play their instruments, and gesture at each other to synchronize and communicate. Historically speaking, these visual elements have been discarded as unimportant or a mere side effect of performance. However, since the second half of the 20th century, some composers have begun to engage with performers’ movements and spatial presence to shape what we hear.