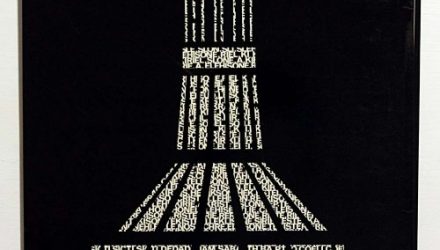 This pioneering work was developed by acclaimed composer Henry for the Cathedral’s inaugural mass in 1967. However, Henry was unable to complete it in time, and another work was substituted.

Now, 50 years on, in a unique collaboration between the French composer and Bluecoat, the piece – structured as a traditional Catholic mass – will be staged in full at the Cathedral, in an immersive and memorable experience.

Pierre Henry is known worldwide for developing electronic music through musique concrète, a form of composition using electronically treated natural sounds. His influential music has been sampled by many artists over the years, including Fatboy Slim, and his Psyche Rock was the inspiration for the theme tune of Matt Groening’s Futurama.

With a sound design created especially for the space using 40 speakers arranged around its circumference, The Liverpool Mass will be presented as a live mix by Henry’s collaborator Thierry Balasse.

Consisting of six movements – Kyrie, Gloria, Credo, Sanctus, Agnus Dei and Communion – the work interprets the traditional mass through recitation of its texts, accompanied by musical instruments ‘treated’ by Henry to produce a haunting yet uplifting composition, fitting for the ceremonial and celebratory occasion of the Cathedral’s inauguration.