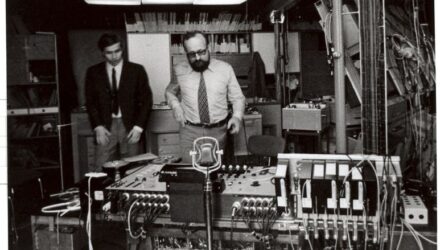 Join us for an evening of experimental musical crafted by the world’s first radio studio devoted to the creation of electroacoustic music, the Polish Radio Experimental Studio (PRES). This concert will be accompanied by a pre-concert talk from 6.30pm with Michal Libera, producer of Bôłt Records, a Polish label founded in 2008 as a medium for experimental music practices in Eastern Europe.

About PRES: Founded in 1957 to create musical ‘illustrations’ for movies, radio and television, Polish Radio Experimental Studio (PRES) was a place of artistic freedom across three decades between 1960s to 1980s. Being one of only a few studios in Eastern Europe with electronic music equipment, PRES was a center of research into the possibilities of tape music and saw the creation of many original electroacoustic works, by composers such as Krzysztof Penderecki, Elżbieta Sikora, Włodzimierz Kotoński, and Bohdan Mazurek.

Our 2021/22 concert season celebrates the diverse work of composers and artists working with recorded sound. Featuring lesser heard works from Eastern Europe, audiovisual collaboration with a leading UK museum, novel spatial audio works composed for the IKO by a group of women composers, and a showcase of Black and South Asian artists as part of our AHRC funded ‘Exploring Cultural Diversity in Experimental Sound’ project.

Booking is essential through Eventbrite.  There are a limited number of free tickets available to University of Greenwich students and staff. 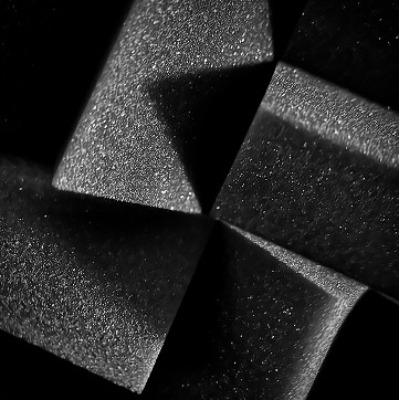 Join us for an evening of diverse experimental sounds by Black and South Asian artists, NikNak, Dhangsha, Nikki Sheth, Poulomi…

Celebrating the role of women in contemporary electronic music, this concert of works for IKO loudspeaker features new compositions from… 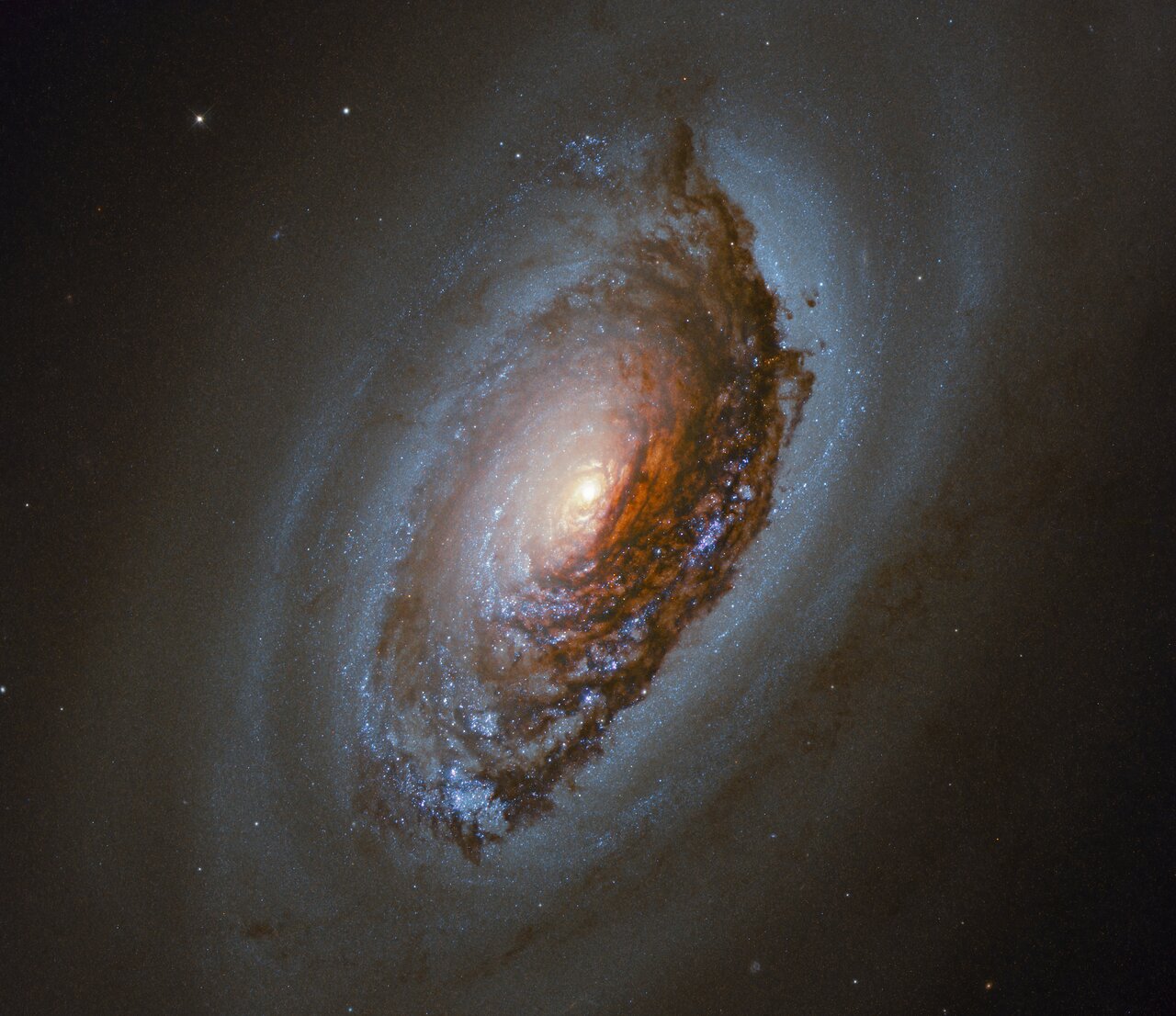 Transporting the audience to other worlds, this concert presents a constellation of compositions and audiovisual works that unite the forces…

Celebrating the life and work of BBC radiophonic pioneer Delia Derbyshire, we’re delighted to bring our unique IKO instrument to…