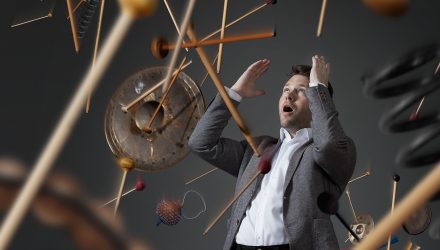 Combining visuals, bold new approaches to composition and the sonic virtuosity of Joby Burgess’s Xylosynth, Powerplant create an electronically-enhanced fusion of arts that speaks right here and right now. This is nothing less than a soundtrack for the post-truth age.

Nicole Lizée gets her ideas from the ‘Filthy Fifteen’ – fifteen songs banned as obscene in the USA in 1985. Prompting musical artists and the record industry to challenge and redefine the boundaries of taste and the limits of acceptability, the spectre of censorship inspired Lizée’s work, which warps reminiscences of Prince, Cyndi Lauper and Motley Crüe into something seriously transgressive. Graham Fitkin traces a chain of political evasions back to Abu Ghraib, and there’s music by Will Gregory (Goldfrapp) plus something entirely new: created at white heat and performed without compromise.