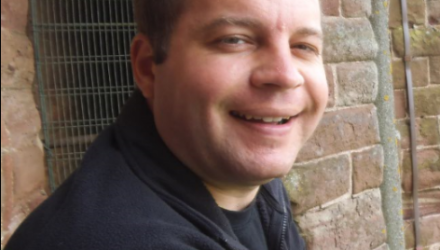 Robert Howard will have four first performances of his compositions this September.

A concert on Friday 27th September will feature 3 piano miniatures and 2 choral works, four of which have yet to be performed in public.

Tickets are £5 on the door, and admission includes wine/juice and homemade cake.

Robert’s solo voice version of For Mary, Mother of our Lord will be performed by Soprano Elizabeth Lyon and accompanied at the piano by Stephen Mannings. There will also be 3 piano miniatures performed by the composer: Pastoral Intermezzo No. 2 (1994 rev. 2019), The Mystery of the Trinity (1998) and Mother and Child (2000).

The concert also includes Prescot Parish Church Choir in full, performing Robert’s unaccompanied choral work, Bread of the World (2019) conducted by David Kernick. Further details of all Robert’s compositions can be seen on his website www.roberthowardmusic.co.uk. Further details of the concert can be found at www.prescotfestival.co.uk