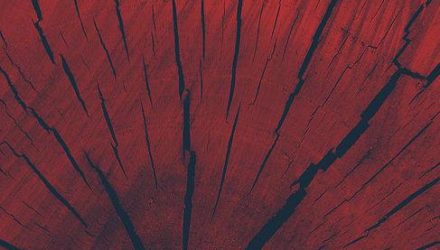 rarescale is a flexible-instrumentation contemporary chamber music ensemble, formed by alto and bass flute specialist Carla Rees in 2003. With a core of 9 players who perform in a combination of small chamber formations, the ensemble has a particular commitment to the work of emerging composers and the creation of chamber music repertoire for alto and bass flutes.

The group performs frequently in the UK and abroad and collaborates with a number of composers internationally.UK performance highlights have included the group’s own annual Premiere Series in London, recitals in Birmingham, Leeds, Manchester and Sheffield and appearances at Huddersfield Contemporary Music Festival, Dartington International Summer School and at the UK Microfest Festival of Microtonal Music. USA performances include for the National Flute Association of America, Sonic Circuits Festival in Washington DC, Spark Festival in Minneapolis, and recitals in New York, Los Angeles and San Francisco. rarescalehas also performed in recitals and flute festivals in France, Germany, Costa Rica, Canada and Slovenia.

rarescalecelebrated its 10thAnniversary in 2013 with the premieres of 17 new works in ten days, at a competition for composers at the Royal College of Music, and a Concerto Gala Concert at Shoreditch Church. The ensemble has recorded for BBC Radio 3, as well as 5 discs for its own label, rarescale records.