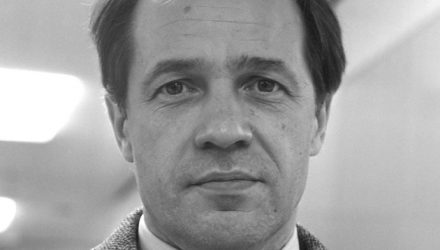 RCM New Perspectives celebrate the work of Pierre Boulez, one of the most influential musicians of recent times, who died at the age of 90 in January.

His ensemble masterpiece sur Incises takes ideas from the composer’s solo piano piece Incises and reworks them across a soundscape of three pianos, three harps and three percussionists. Its thrilling sonic and dramatic journey produces a vibrant kaleidoscope of instrumental colour evoking the familiar, the exotic and the mesmerising. The concert also features music by Philippe Manoury, whose work is influenced by Boulez.

Pre-concert talk: Join Timothy Lines for an introduction to the evening’s programme at 6.30pm.