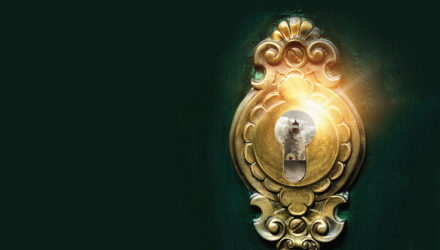 The Lighthouse & In the Locked Room

In Maxwell Davies’ chamber opera, three lighthouse keepers mysteriously disappear from a remote Scottish Isle on a windy and rain-lashed night in 1900. What unfolds is based on a chilling and haunting real-life account found in Craig Mair’s book A Star for Seamen: The Stevenson Family of Engineers.

Prepare yourselves for an equally gripping psychological drama in RCM alumnus Huw Watkins’ In the Locked Room. Described by the composer as ‘inward-looking and reflective, grappling with deep emotion’, this one-act opera explores the power of the mind and its influence on a person’s actions.